Cyprus Rental Car: Diesel Or Petrol. How Can I Tell?

Cyprus Rental Car: Diesel Or Petrol. How Can I Tell?

When you pick up your Cyprus rental car, you might not be told whether it takes diesel or petrol. But getting it wrong at the pump can lead to big problems. Find out how to get it right.

In the past, diesel cars were easy to spot: you could tell by the tractor-like sound of the engine! Modern diesel engines have made it a lot harder to tell the difference.

But the two types of engine are still completely different. And you can cause serious damage by putting diesel in a petrol car, or the other way around. Aside from draining the fuel tank, a mechanic might have to clean or replace the entire fuel injection system, which can cost thousands of pounds.

Your car’s Collision Damage Waiver certainly won’t cover the cost, so unless you have got some extra protection that covers ‘misfuelling’, you will have to foot the bill yourself. So – how do you tell which fuel to put in? 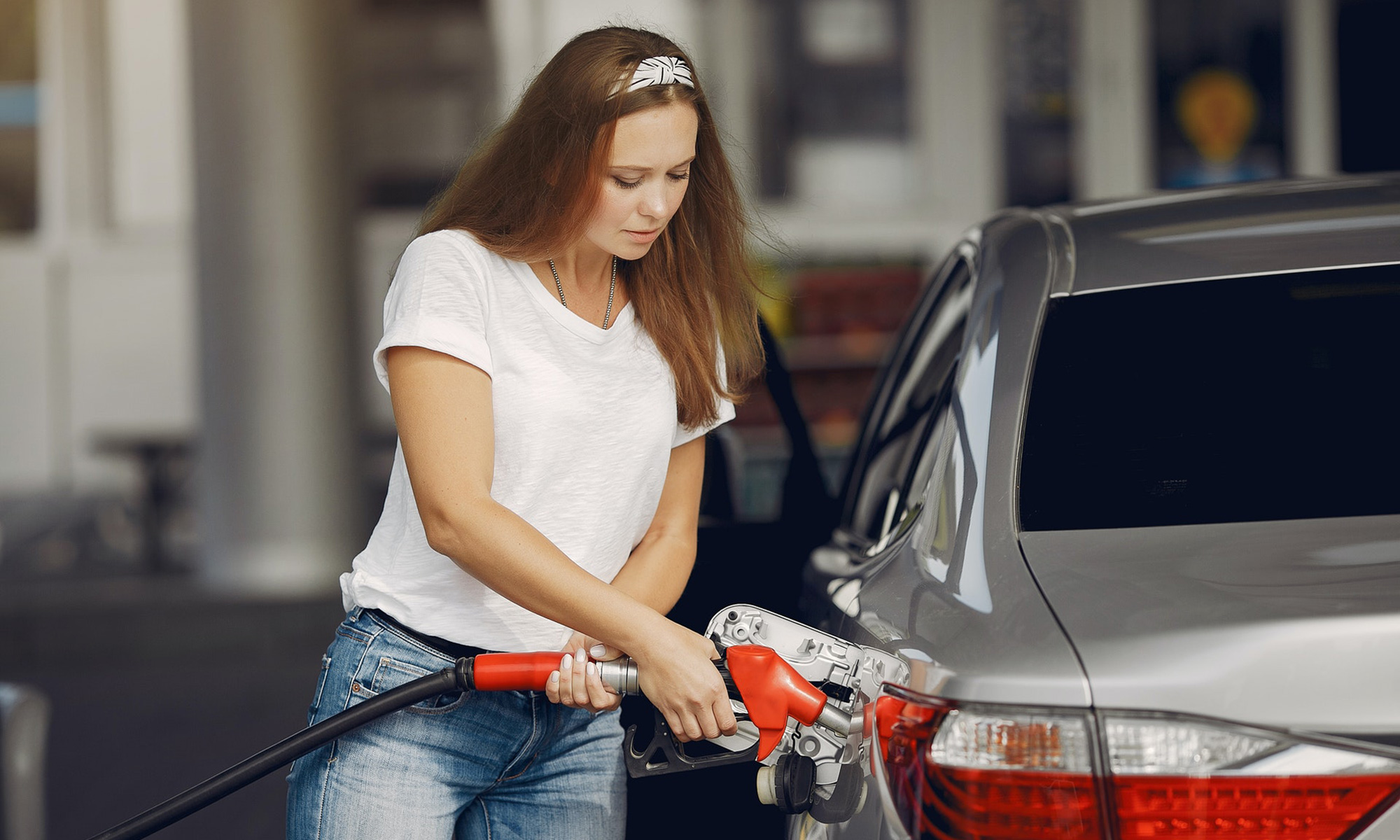 Look for a sticker

Rental companies often put stickers in different places around the car to tell you which fuel to use. The first place you might see a sticker is on the car key. Or it might be on the dashboard, near the fuel gauge. No luck in either of those places? Try opening the little ‘door’ over the fuel cap to see if there’s a sticker on the inside. If you can’t find a label anywhere, then it’s time to look for another clue. 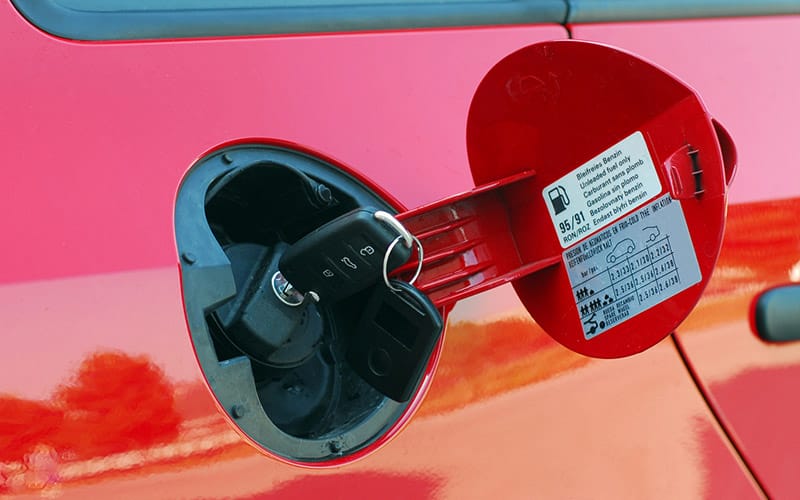 There might be a clue on the back of the car itself. Often, cars that have diesel engines will have a ‘D’ in the model name. For example, the name ‘Ford Mondeo TDCi’ tells you that the car is a Turbo Diesel with Common Rail Injection… not that anyone really needs to know what common rail injection is.

See if the fuel pump will fit

If you have searched the entire car from bumper to bumper and still not found any clues, you may be tempted to just go ahead and fill up. What you might not know is that diesel pump nozzles are thicker than petrol ones. So putting diesel in a petrol car can be pretty difficult: if it feels like you are really having to force a diesel nozzle into the ‘fuel neck’, it could mean the car uses petrol.

However, putting a thinner petrol nozzle into a diesel car is, sadly, very easy. And, because petrol doesn’t have any lubricating qualities (like diesel does), putting petrol into a diesel can be particularly bad for mechanical components such as the fuel pump.  Ultimately, if you are still not sure what fuel to use, it’s best to contact the rental company – before you fill up. 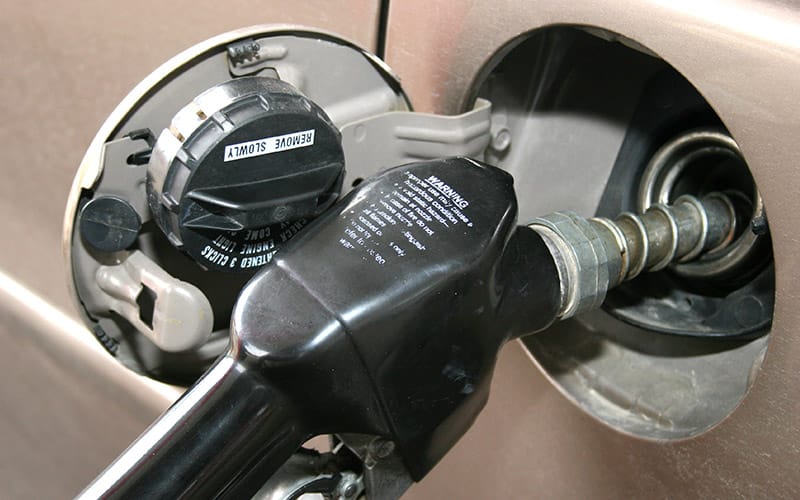 What to do if you get it wrong

We all make mistakes from time to time, so don’t panic if you realise you have put the wrong fuel in the engine. The most important thing to remember is not to start the car, even if the impatient driver behind you is getting frustrated. Starting the engine will begin the fuel circulating – and that can do some serious damage.

Ask the fuel station staff to help you move the car out of the way safely and then contact the rental company, who will help you get back on the road.