Have you ever felt that you are the only good driver on the motorway, everyone else is not safe, too slow or bad? Despite how good you think yourselves, there is a good chance that at a given moment everyone thinks of exactly the same thing about him/herself. Check out our highway car rental tips.

When driving on a highway, keep in mind the following:

Let’s speed up
Going into the highway can be difficult, especially for new drivers. However, it is important that, by the time you reach it, speed up to the speed of the highway. If you don’t do this, you will force the other drivers to accelerate / slow down / change lane suddenly.

Allow others to go up
If you are close to a ramp and see that there is a large incoming traffic, try go safely into the inner bar, giving free way to incoming drivers. 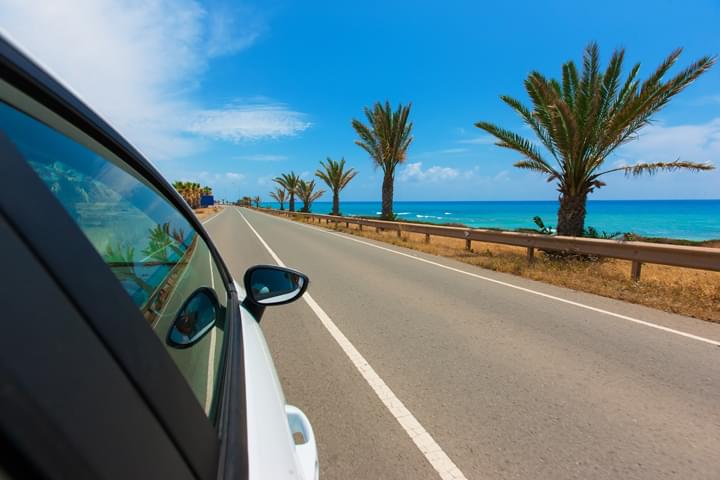 Moving right and left
The Highway Code is prohibited, but many people apply. It’s dangerous, as a ruthless or older driver can easily scare and shake the steering wheel, endangering every driver.

Let’s watch when overtaking
Do not overtake irresponsible because the high speed can cause a dramatic reduction in reaction time and braking distance. If a slow car is passing in front of you, wait until the other one finishes the maneuver and returns to the right lane. Then you come.

The right lane is for overtaking
Many people think the righ lane is as same lane as the others, but it is not. Of course, faster drivers will spend more time in the inner lane, but when you done the overtaking, return to the left lane. Do not treat the motorway as someone’s personal racing track. 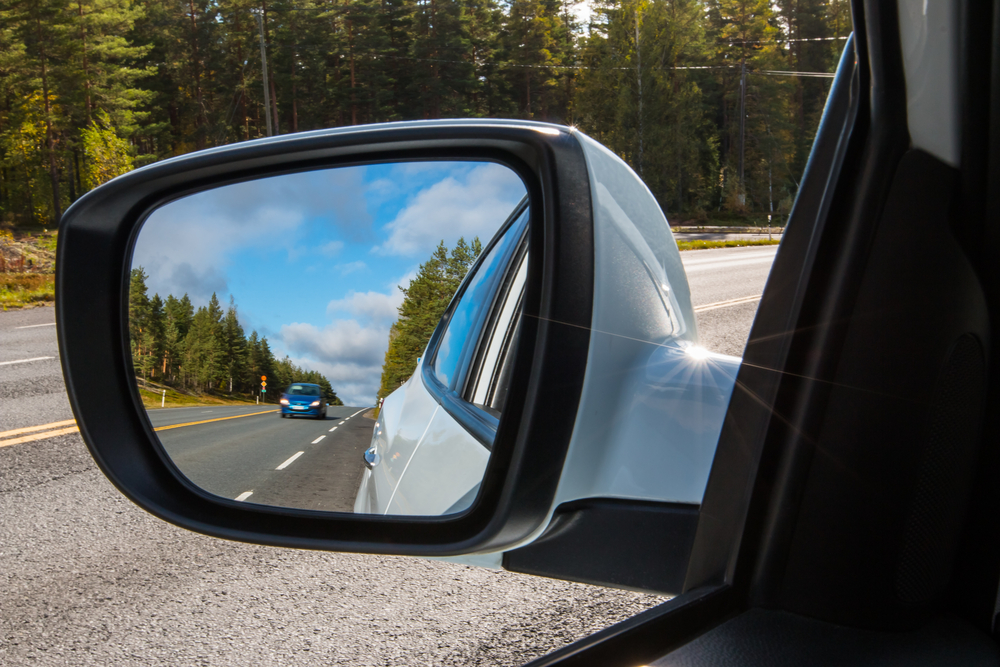 Keep left
One of the basic rules of the Highway Code. But many don’t pay attention to it and at a three lane highways they rather drive in the middle lanes, even if there is no traffic. Do not move permanently in the inner lane if the left lane is empty.

Keep the speed limit
Do not hurry without reason, even if there is no traffic.
If you drive unconsciously, you endanger the physical integrity of yourselves and others and the cars too. The car can usually be repaired, but the life of a person will not be the same.

Let’s move on with the flow
Although there is a speed limit, some cars are faster, other cars are moving slower. It’s just like this. Despite all these, it is important (for safety) to try to keep up with traffic, avoid unnecessary congestion. Choose the right lane for the speed of your car and do everything possible to cooperate with others.

Emergency lane
It’s not the purpose of avoiding the plug. The Highway Code describes in detail the rules for the emergency lane:

“(4) On the highway – except for the stop because of traffic reasons – it’s forbidden to stop. It is forbidden to stand or wait on the emergency lane, unless:
(a) the vehicle is unable to go away due to a technical malfunction;
(b) the vehicle controls the traffic;
(c) the vehicle performs road maintenance and road cleaning;
(d) the vehicle is carrying a vehicle that is not capable of go forwarded or the technical failure of it;
(e) the vehicle operate discriminating signaling device.
(5) On emergency lane – if no other road markings occur – can move only vehicles specified in points (b) to (e) and incoming highway traffic. The traffic control car must be positioned so that it can be detected at a sufficient distance. Those who can use the emergency lane must leave it as soon as possible after performing their duties. “

Serious penalties may be imposed by the authorities if you use the emergency lane for traffic. 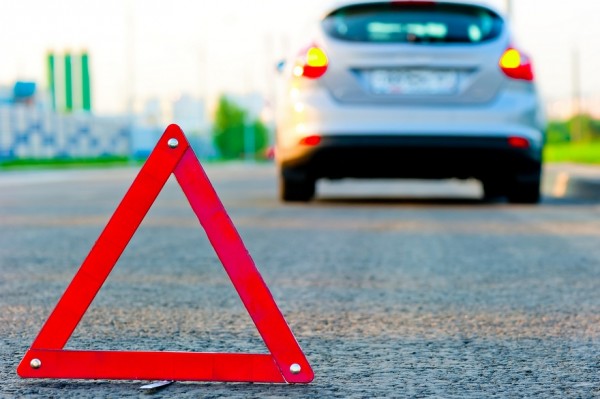 Use the dipped beam headlights
The Highway Code requires it, it’s a great help in bad weather because it is easier for other drivers to see you.

Flashing: ugly habit
Not punished, but not very nice. Many people are used to intimidation, the other dangerous thing is the downsizing but fortunately this is not a common case. Unfortunately, there are many aggressive drivers, so you have to be careful.

Do not litter
At such a speed it is dangerous. If you slip something out of the window on a highway, you can cause damage. It can break someone else’s windshield, but what’s more dangerous is the other driver scares and shakes the steering wheel. Do not throw cigarettes out of the window as it may cause fire, especially in summer.

Let’s get ready in time to go out
In general, if someone want to go out from the highway, leave enough time to leaving. It can cause a problem when people think about something, and by the time they get up, there is the exit. Instead of dangling yourselves or others with a sudden change of lane, you would rather accept the situation and move on safely, go out on the next exit, or turn to where it will be possible.

The most important thing is always keep in mind the safety of the car, yours and the others.