Bicyclist On The Road

Bicyclist On The Road

When you are driving a car, you have to watch a lot of things for safe transport. Let’s talk about the bicyclist now.

10 rule for the drivers

Every year hundreds of cyclists are injured in a traffic accident. Therefore every driver should follow these important rules:

1. Pay attention to the vulnerability of the bicyclist
A car weighs is 2 tons, while an average bike is maximum 20 kilos. If there is any collision or physical interaction between a car and a bicycle the bicycle will always lose. I think anyone has never met an accident from that the cyclist come out with less damage. 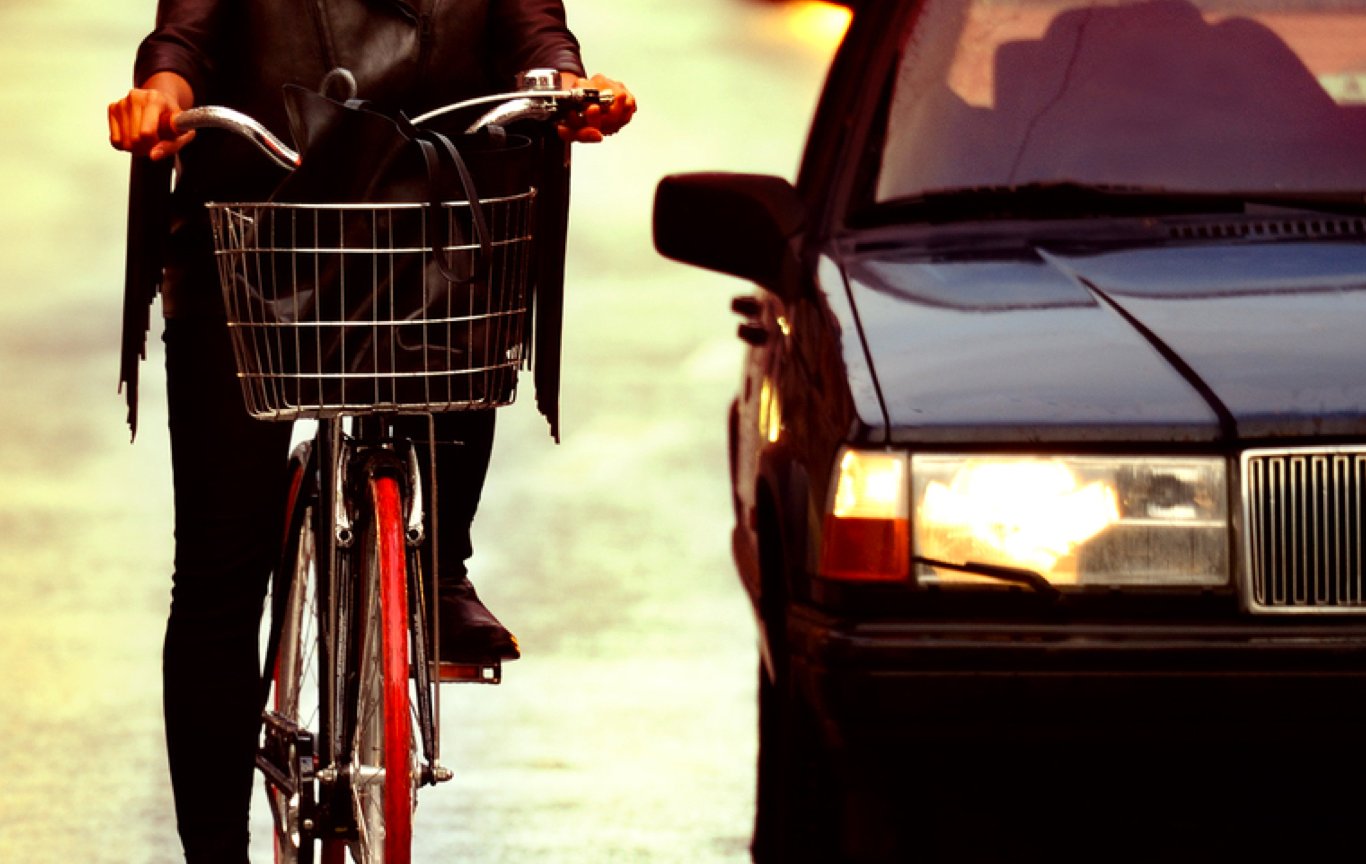 2. Know the rights of cyclists
Many drivers are unaware of the traffic rules for cyclists. Many people ask why they do not use the pavement.
Cyclists are considered as vehicles in the road. They have to follow the traffic rules, roughly the same rules and regulations are required for them as for car drivers. But pay particular attention to them when turning left or right, when passing through the bicycle road and opening the door.

3. Change your attitude
Car drivers tend to think that cyclists are pushing their way. They should be thinking about them as an equal. Drivers who are impatient because of the cyclists might stop for a moment and think of that bicyclist are humans too. What if your friend or neighbor is sitting on the bike?

4. Consider the benefits of a bicycle
For drivers, it has the following advantages: a bicycle is smaller than a car. They do not use up the road, they do not cause traffic congestion, they do not pollute the air.

5. Spare them from the “right hands”
The intersections are the main locations for car-bicycle accidents. When you want to turn right, pay particular attention to cyclists. Bikers usually drive along the right side of the vehicle, so it is especially important to pay attention to them when turning to the right. It may be a little bit behind you and you may want to go straight ahead. If you do not indicate that you turn to the right, you will close the road ahead the cyclist and will crash. Try to figure out whether the cyclist is planning to turn right, and look for his raised hand.

6. Beware of the left turns
When you turn left, you can see the coming bicycle, but the driver often finds that he has plenty of time to do the turn. Sometimes this is not true. In a collision, drivers often do not realize how fast the cyclist is driving. The speed of the bike can range from 15 to 20 km / h.

7. Give 1 meter space to the cyclists
To avoid collision, leave enough space for the cyclists. So if the bicycle changes her direction quickly to get something out of the way, then enough distance remains.

8. Let’s look around – but not on the phone
If drivers are only expecting other drivers on the road, they may get to dangerous situations.

9. Let’s look around before you get out of the car
Cyclists are terrified of the doors. Imagine a bicyclist goes next to parking cars and suddenly a driver opens the door. As a result of the collision, the bicycle can fly or even fly off to the busy road. Therefore, before you open the door, look into the driver’s rearview mirror and make sure no one is approaching.

10. Accept that the bikers will stay here
Cycling is becoming more and more popular. People are also used to work out and to save travel expenses.

So what can we do as a car driver?